A Seminar entitled “Protection of human rights between the Commission and the Council” delivered by Dr. Ibrahim Ahmed Al-samraee on 214   Hall-Department of Law on 16 of November, 2016. The Seminar was attended by a number of the Lecturers. A debate was commenced to discuss (1. Developments in the protection of human rights since the establishment of the Human Rights Commission in 1947 and passing through the Convention on the prohibition of genocide and the establishment of the treaty committees for human rights agreements 2.  Allowing individuals to bring complaints directly to the UN 3. The establishment of the Human Rights Council, which has more powers than it was the Commission which was established in 2006. The seminar was concluded by some suggestions by the Presenter and the Participants. 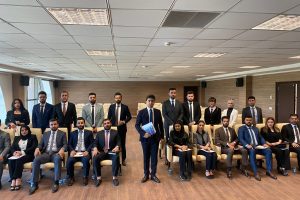 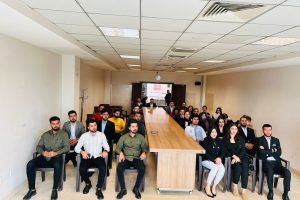 DEPARTMENT OF LAW ORGANIZED A SCIENTIFIC VISIT TO COURT OF APPEAL 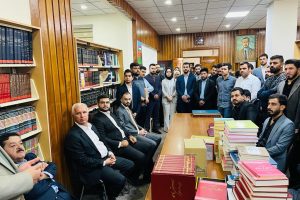