College of Administrative and Financial sciences

Department of Business Administration held a seminar entitled “The Impact of Hospitality Leadership Role in Reducing Organizational Cynicism ” by lecturer Mahmoud Mohamed Amin, who included an explanation of group of values ​​ adopted by a organization and the practices carried out by the leaders, which reflect organizational similarity and a sense of satisfaction from the individuals to join the organization and do his/her duties as best as possible  and abandon deviant negative behaviors. These attitudes are the psychological tendency expressed in a desired manner that needs a reaction that can generate negative beliefs in a cynical manner towards the organization or administration,

This would be reflected by the lack of transparency and lack of justice by the Organization and its administrations, leading to a decline in performance at the individual and organizational level. As the phenomenon of organizational cynicism has negative effects, the organization and its leaders must search for their different causes and mitigate this phenomenon. Leaders have to adopt the most influential leadership styles in individuals to curb this phenomenon.  Consequently, leaders should  adapt patterns which have influential role on individuals   to deal with that phenomenon.  Host leadership is one of the samples that enables the leader to play an effective role to deal with this phenacetin. The seminar was attended by members of the faculty.

A Seminar on marketing strategy for IKEA 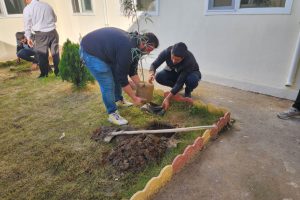 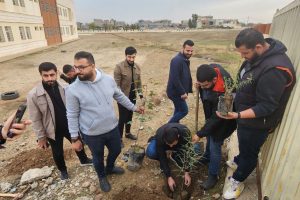 The launch of the voluntary afforestation campaign “Plant for the future” 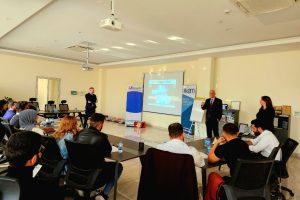 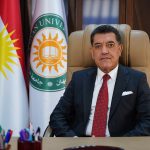 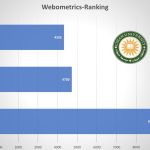