First year students in the Biology (Medical Microbiology) Department designed a number of scientific posters in the period of 25th to 28th April 2021. The project was supervised by Dr. Ameena Sabah Mahmood Juma.

The posters include some prominent scientist who had been the pillars of the scientific discoveries in the past. The posters also shed a light on some of the most important works and discoveries that were done by the scientists and their motivating quotes.

Having such posters in the department helps students enrich their scientific thinking and helps them store the image in their mind for a long time.

Applying Scientific Experiments on Rats in the Animal House 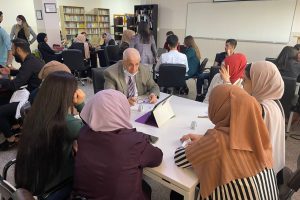 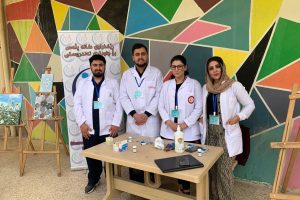 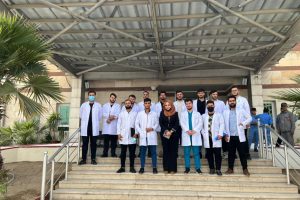 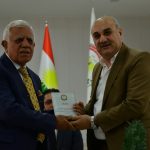 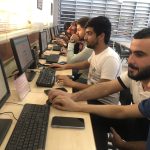 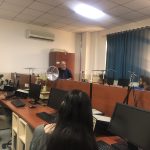