Computer science department had held the second competition for faster typing for 1st level students on Wednesday 30 November 2016 in LAB 427. The students had competed with each other to have a text be written in Microsoft Word in complete, correct and fast time. The top six students over 85 students had been awarded a certificate from the head of computer science department Mr. Mohammed Hussain Shukur in VIP Hall.

Dr. Mahsa published a book titled (The Impact of Education on Consumer Behavior) 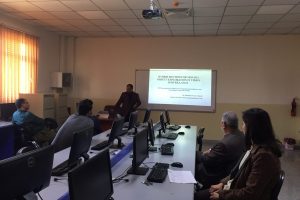 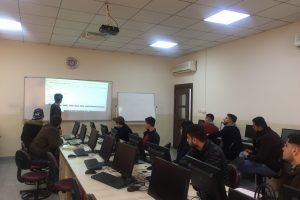 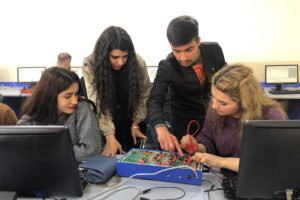 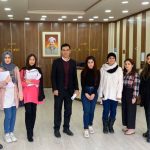 A visit to Kurdistan Standardization and Quality Control Authority 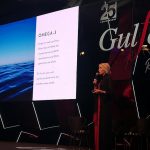 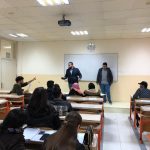 Retelling a story by First year students of Translation Department 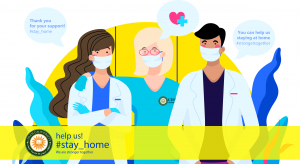 For you and your family’s safety, follow the instructions of KRG officials.
#Stay_Home
check latest articles on coronavirus