Within the sports activity of the Cihan University-Erbil Cup Championship 2022, and under the supervision of the teaching staff of the Department of Physical Education and Sports Sciences, a competitive football match took place on 28 March 2022 at half-past twelve noon at the university’s external stadiums.

According to the legal regulations of the match, as the Law Department team failed to attend, and the heads of the departments of the participating teams attended the match to support their teams and push them to score more goals.

Scientific Symposium in The Department Of Law 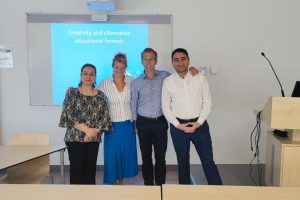 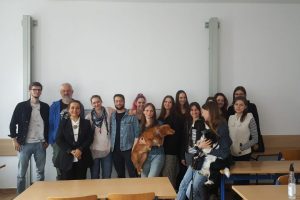 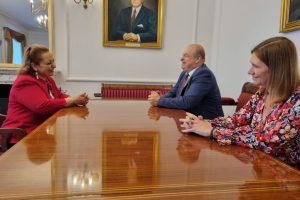 A Professor from Cihan University-Erbil Held an Important Meeting with the President of Warsaw University for Life Sciences, Poland