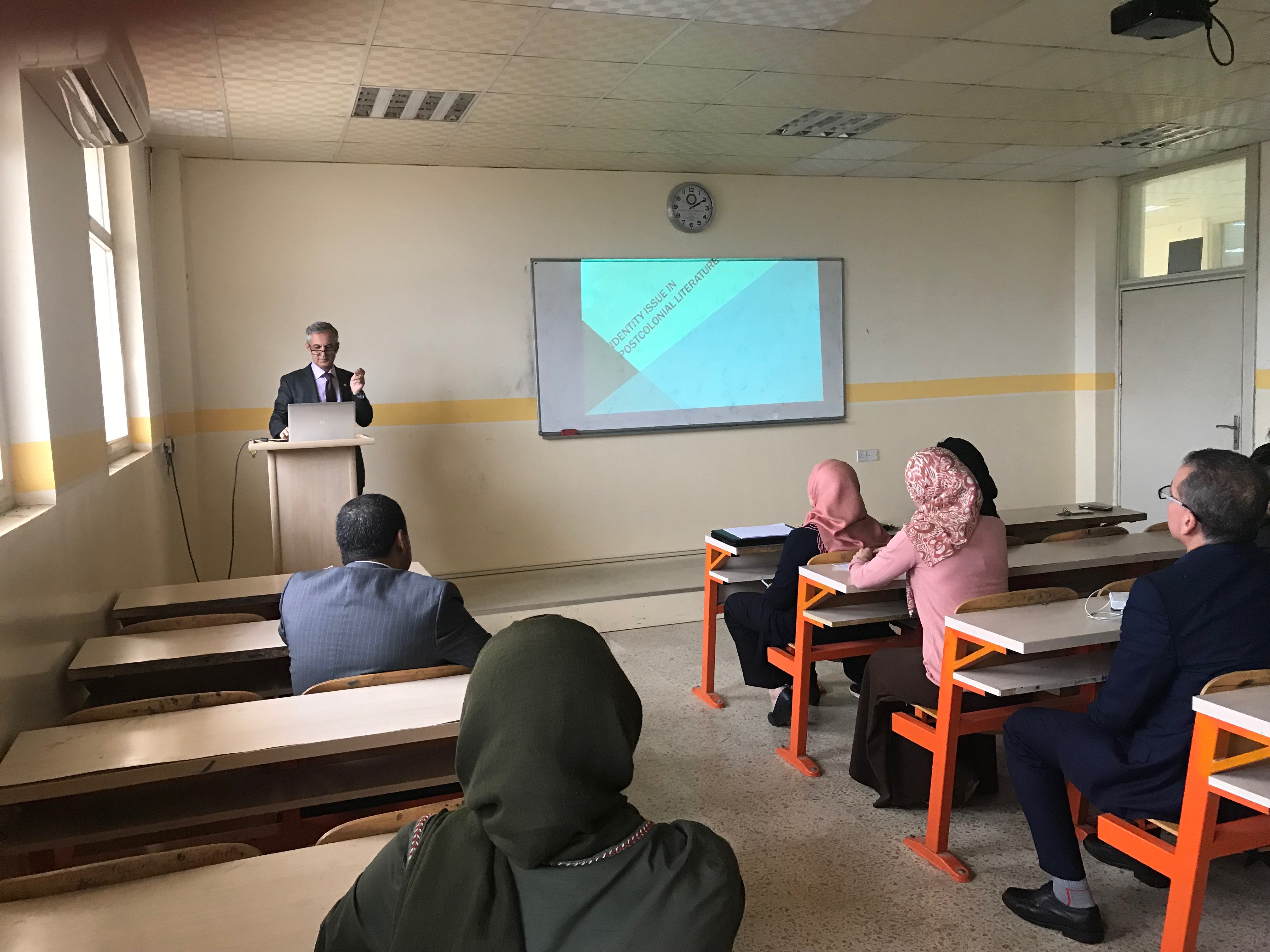 The Lecturer Dr. Saman Abdulqadir Hussein, the head of Translation Department, presented a seminar entitled ”The Crisis of Identity in Postcolonial Novel” in Hall No. 103 on November 30th, 2017. The teaching staff of Translation and English Department attended the seminar.

He discussed that the issue of identity has always brought out conflicting views in post-colonial works. Today’s world where large scale immigration is the norm, nations are a picture of multiculturalism and countries are composed of citizens with different nationalities the issue of identity becomes even more relevant. The term identity encompasses many different intellectual issues which have been analyzed under different schools of thought and in context of different theories. This seminar analyzing identity crisis in postcolonial novel specifically limited to writers from former British colonies who are Sam Selvon and V.S. Naipaul, throughout postcolonial theory particularly that of Franz Fanon, Edward Said and their ideas about identity and its crisis respectively. 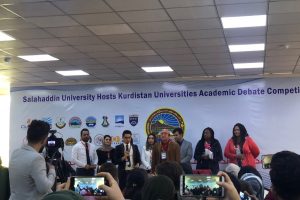 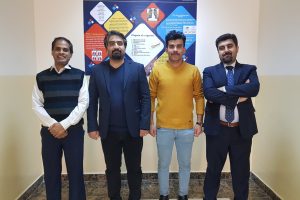 Preparing posters by the students of translation department 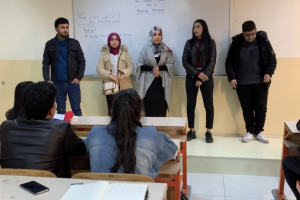 The Department of Translation held The English Festival 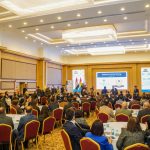 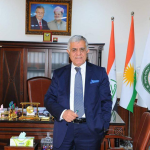 The rapporteur of IDR Department for Al-Hurra-Iraq TV : The withdrawal of the American forces leaves dangerous political, economic, security and military consequences in Iraq