on 08th of May, 2018, Prof.Dr. Kawis Aziz Faraj, presented a seminar entitled ( Noble Prize ), in which he gave an overview about the 2015 Nobel Prize in Chemistry that was awarded to Tomas Lindahl, Paul Modrich, and Aziz Sancar for their work on the molecular mechanisms of DNA repair processes, the seminar highlighted some facts and details about this exceptional scientific discovery and how those three scientists worked on the same subject quite separately but at the end they reached to the same decision and coming up with three different mechanisms for DNA repair in human body. Those three mechanisims were as follows: 1. nucleotide excision repair, 2. base excision repair, and 2. DNA mismatch repair. 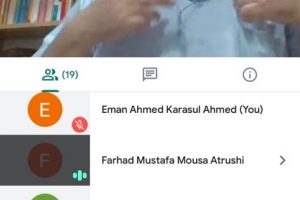 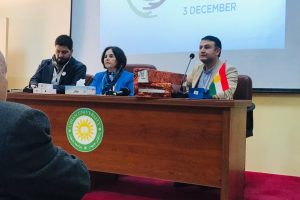 Physiotherapy department in collaboration with Aylan Center held a workshop 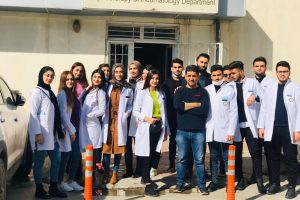 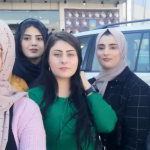