On 18-21 / 12/2019 the player Abdullah Fouad Hussein, a student of the Second stage of the Department of Sports at Cihan University- Erbil, participated in the Asian Championship in the game (Mui Thai), which was held in Abu Dhabi, capital of the United Arab Emirates, where the player fought three matches.

The player won the first against the Lebanese player and the second against the Indian, while he lost the final match with the Iranian player to win the second place and the silver medal.

One of our students won Iraq Weightlifting Championship 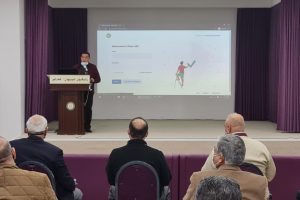 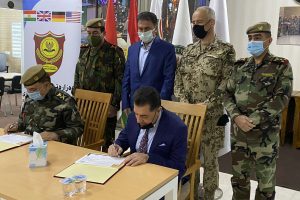 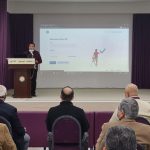 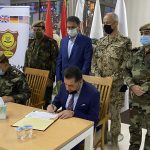 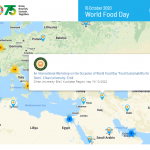 The Department of Nutrition and Dietetics at Cihan University – Erbil celebrates, on World Food Day 2020