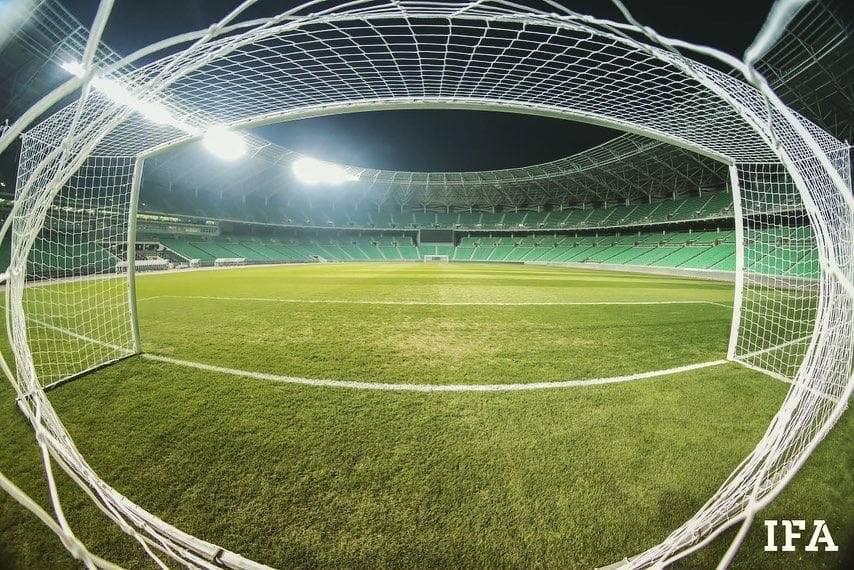 Prof. Dr. Shamil Kamel Mohammed Al-Taheri in the Department of Physical Education and Sports Sciences participated in the World Club Championship of the Five Continents. The championship was held on Sunday, 7 February 2021 and was hosted by The State of Qatar.  Dr. Shamil was the official representative of Iraq in the Executive Office of the Arab Gulf Federation.

The championship organized the Asian Football Federation for the five participating teams from five continents. One club participated for each continent, Korea represented Asia continent. 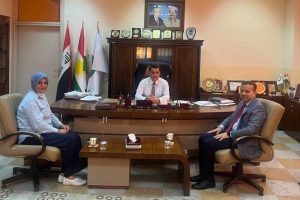 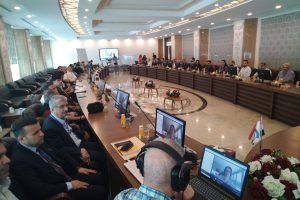 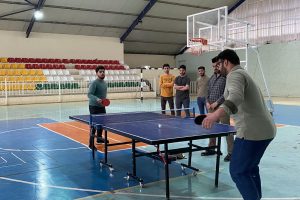