Department of International Relations and Diplomacy performed a practical negotiation act on Monday 22/02/2021 in Academic Hall discussing the security border between Iraq and Turkey.

Fourth year students performed the act, where students took the role of (Iraq and Turkey) delegations and the role of America in between was seen as an observant.

The discussion was act playing and supervised by Assistant lecturer Rashid Michael a lecturer at the Department of International Relations and Diplomacy. It is worth mentioning that a number of students attended the act. 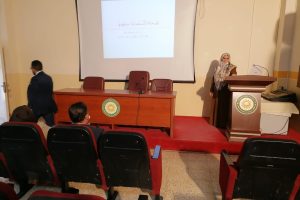 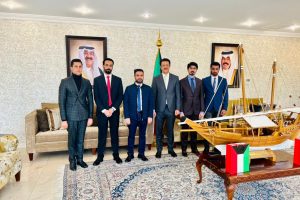 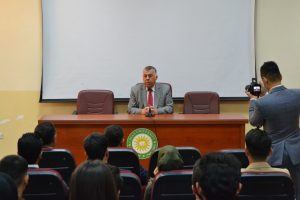 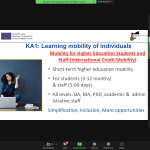 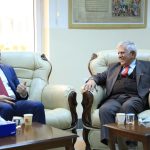