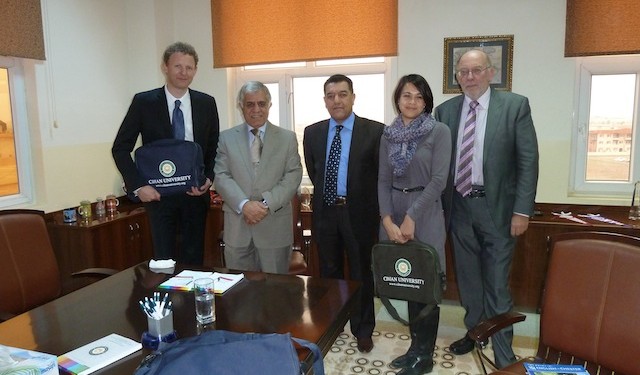 Steve Phillips and Richard Day, members of the board of directors, spent three days meeting officials across the country including the region’s main study abroad agents, senior staff of four leading universities and business leaders.

“There was a very positive and progressive feeling in the country, which has been rapidly developing over the last few years,” said Day. “Kurdistan is placing great emphasis on education in the development process.”

Opportunity for international education operators has been increasing in recent years as Iraqi Kurdistan seeks to up-skill its population after decades of conflict. Pearson opened its first test centre in the region in December while UK Universities and Science Minister, David Willetts, visited last month last month to strengthen scholarship ties.

A key driver in this is the Human Capacity Development Programme, which since 2010 has helped more than 4,000 students study abroad, with two-thirds going to the UK. The programme includes an allocation for students to improve their English in the UK for one year before postgraduate study at university.

“Kurdistan is a great opportunity for English UK and its members, still a pioneering EFL market and a region that has been overlooked by many educators. Now is the time to act,” said Phillips. 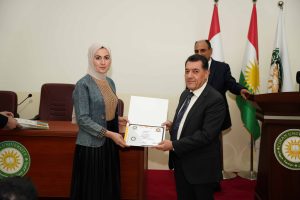 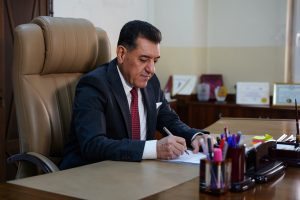 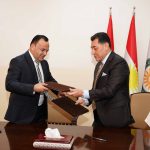 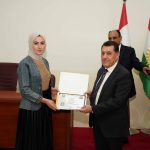 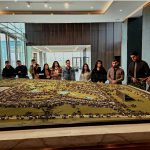