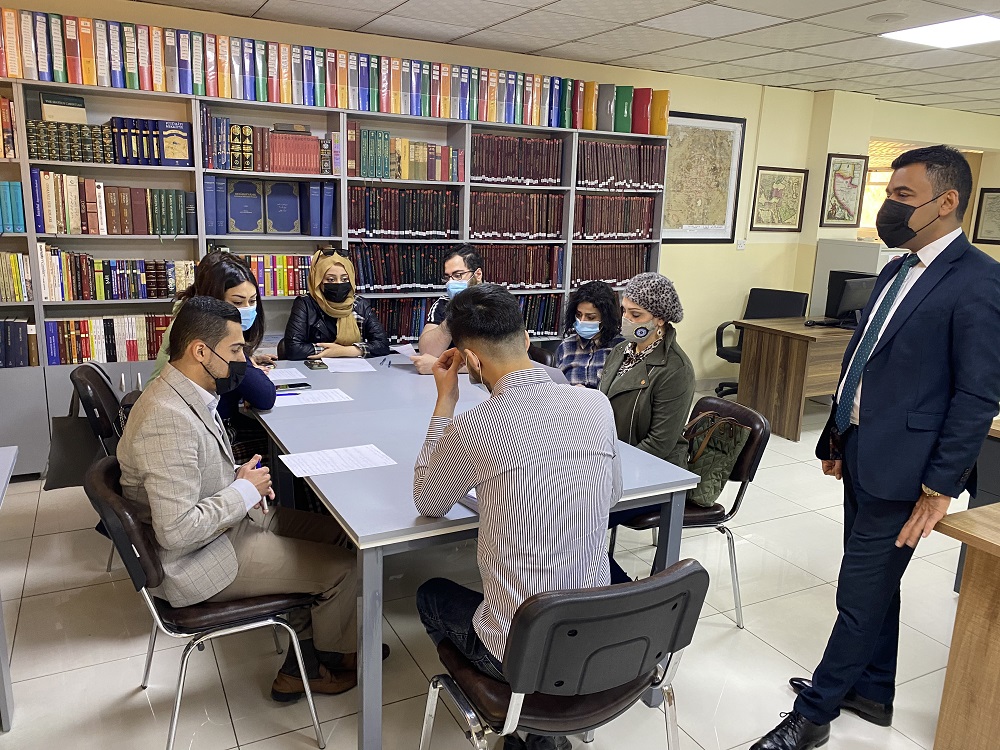 on Sunday, 28th of  March, 2021 and within the scientific activities for the academic year 2020-2021, the Department of International Relations and Diplomacy formed an analytical team from a group of second year  students in the department. The team was formed under the supervision of Dr. Muhanad Abdul Rashid who is a member in the teaching staff of the department.

After that, the team decided about the topic that is going to be analyzed. It was agreed to follow up the latest economic developments in the field of international relations and diplomacy. The analytical team proceeded to the stage of gathering economic information for one hour from international news sites, and then the team moved to the second part of the activity by presenting the information obtained by each student and excluding similar information. The team focused on discussing the most important topics. 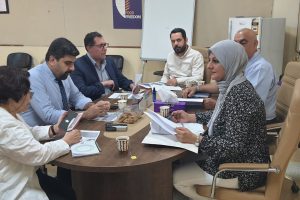 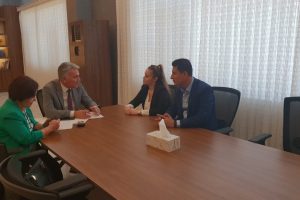 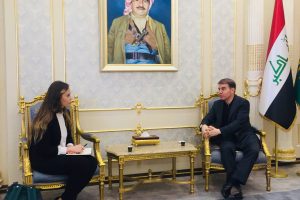