The match was under the supervision of the Department of Physical Education and Sports Sciences at one o’clock and half in the afternoon and on the soccer field at Cihan University.

The team of Biomedical Sciences defeated the team of Public Education with a penalty shootout. After the time set for the two halves of the match, it was ended with two goals for each. However, as a result of penalty kicks Biomedical students team won the match with four-goals in exchange of three goals for the General Education students team. The match was marked by intense competition between members of the two teams. 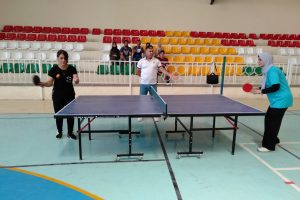 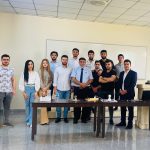 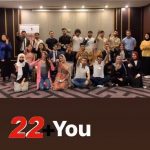 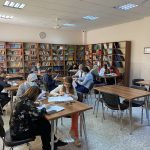