The Association of Arab Universities is an independent Arab institution in Amman, the capital of the Hashemite Kingdom of Jordan. In September 1969, the first general conference of the Union was held in Alexandria, with the participation of twenty-three Arab universities. Later the temporary general secretariat turned into a permanent general secretariat of the union and it is worth mentioning that Cihan University-Erbil has been a member of this union since 2011. 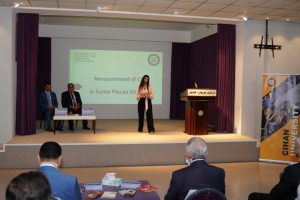 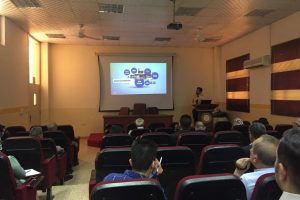 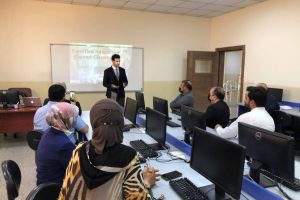 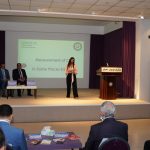 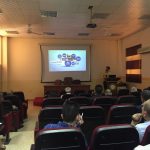 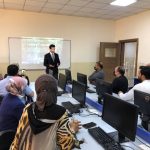