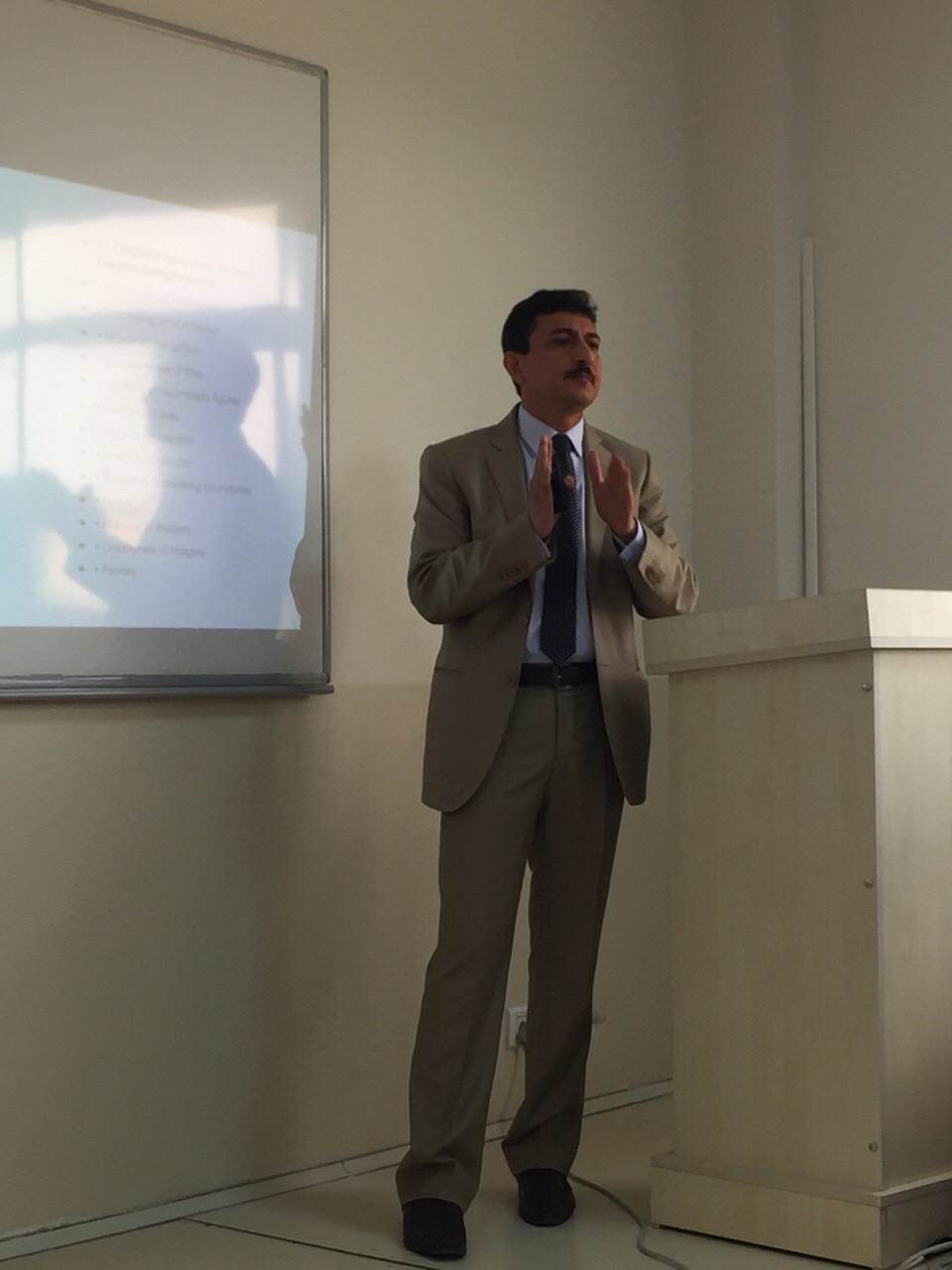 Asst. Lect. Farhan Abdullah Ali has present a seminar which entitled “We learn from Le Corbusier”. He Showed that how modernity has significantly influenced the branches of human knowledge; architecture ‎has a substantial share in this effect. Modern architecture, in turn, was not a negative ‎recipient to impact, but it was a positive catalyst for decades. Moreover, it did not limit to ‎certain geographic boundaries, but it has spread all over the world. The seminar is an ‎attempt to determine the influence of the principles of a pioneer of modern architecture; ‎Le Corbusier, those principles have been claimed as keystones of modern architecture in ‎early twenty centuries. Upon it is impossible to research the architecture of the twentieth ‎century and of our own time without first coming to terms with Le Corbusier (1887–1965). ‎His buildings can be found from Paris to Algeria to the Punjab and his influence has ‎extended over numerous generations worldwide. Famous building such as the Villa Savoye ‎at Poissy 1931, the Chapel of Notre-Dame-du-Haut at Ronchamp 1955, Unité d’habitation, ‎Marseille, France, 1945 and the Parliament Building in Chandigarh 1955 stand assessment ‎with the works of any age. As well as an architect, Le Corbusier was also a painter, sculptor, ‎urbanist, and author. ‎The seminar was held on 10th of OCT 2017 at building No. 9 – Hall No. 9106. 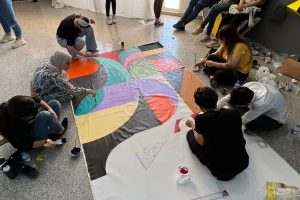 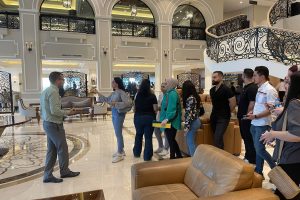 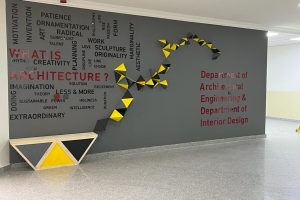